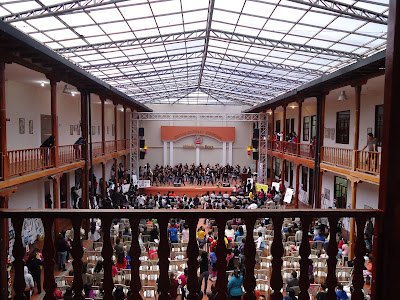 The Alfredo Mora Reyes Cultural Center is a re-purposed historic colonial building adjacent to the busy cultural and tourism hub of San Sebastian Square and market, and diagonally across the street from the Bolivar Street entrance to the Lourdes Street pedestrian mall.

The public facility describes itself as “A space for the promotion and cultural dissemination of the city of Loja.”  The center is a meeting place for citizens, students, musicians and artists.  Art exhibits there are more often historical rather than contemporary, but worth checking out.  The center is best known for hosting a folk dance troupe monthly, and is an alternative concert venue for the city's two symphony orchestras.

In August 2018, the center became the site of a major art exhibit, Desnudo.  The group show, curated by well known Loja sculptor and designer, Bayardo Cuenca, and sponsored by a local independent art collective El ZAÑE, featured over 80 nudes in various media.  Desnudo was historic both for its size and subject.  The massive exhibit was rescheduled and relocated many times over the course of a year, but finally found a site at the center and firmly established The Alfredo Mora Reyes as serious exhibition space.

The Alfredo Mora Reyes Cultural Center is located on Bolívar at the corner of Lourdes Street, Loja, Ecuador 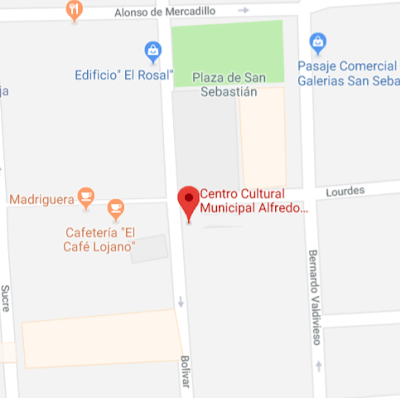 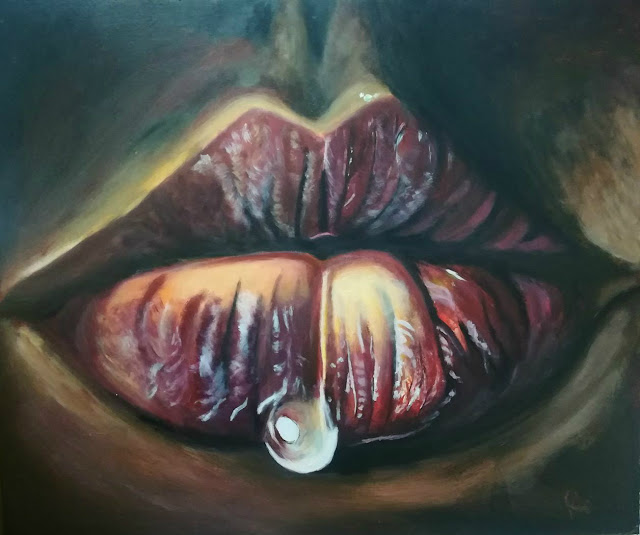