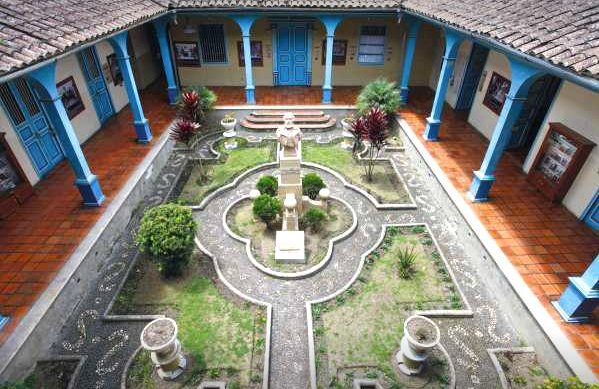 The Museo de la Música (Music Museum) of Loja is dedicated to the history of music in the region,  but offers up its open courtyard to host rotating art exhibits, generally changing each month.

The museum is the result of a consortium of entities in Loja working together since 2000 to restore the original site of the Bernardo Valdivieso (Colegio) High School: The National University of Loja, the current Bernardo Valdivieso School, The Casa de la Cultura (CCE), The Loja Symphony Orchestra, The Salvador Bustamente Celi Music Conservatory, and the "Edgar Palacios" and "Nature and Culture" foundations.

Hours:
Monday through Friday: 8am - 6pm
Closed Saturday and Sunday 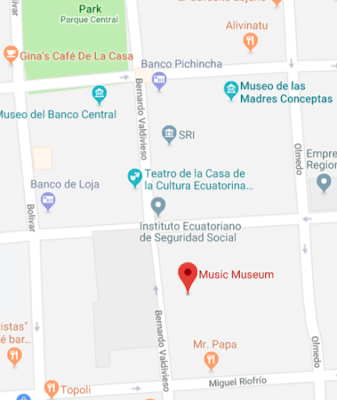 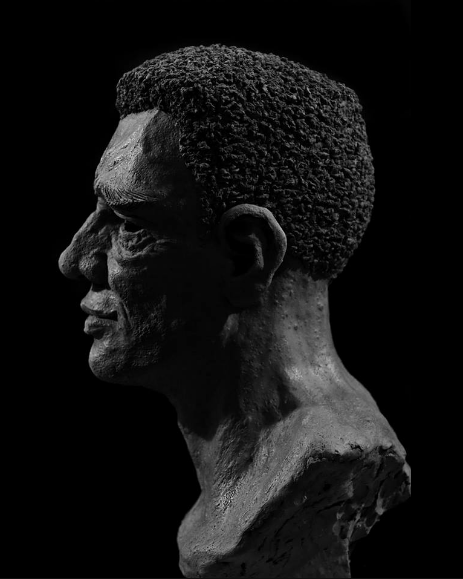