The front lobby of the theater (accessed from Calle Olmedo) often displays art and art objects. Beyond the theater area - in what might be considered the back of the house but is at the same time the original foyer and great hall off of Bernardo Valdiviseo - is a large space coupled with side rooms, all with tall ceilings for exhibiting large works.

The million dollar restoration of the eclectically-styled theater with baroque and neoclassical elements, undertaken in 2016, was a joint venture of the municipality and the national government of Ecuador.  The 21st century restoration was meant to make the theater a focal point of the annual Live Arts Festival in Loja's city center.  The original construction commenced in the 1800s and was not finished until 1943.  The building became national heritage site in that same year, and was deeded to the National University of Loja.

The theater inaugurated its newly refurbished galleries with an historically important show.  In November of 2017, a 50 year retrospective of art by Loja artist Alívar Villamagua, titled "My Free Thought," opened, which included 100 examples of his work.

On Vicente Rocafuerte, between Bernardo Valdiviseo and Olmedo (main entrance) 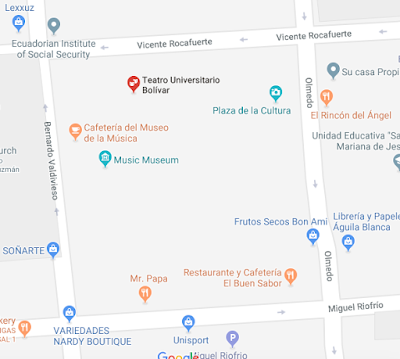 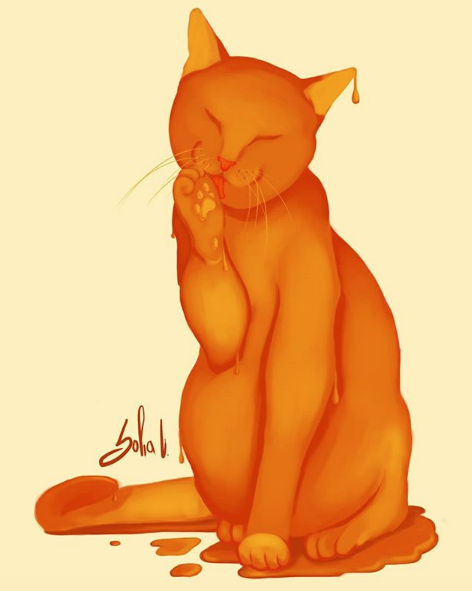