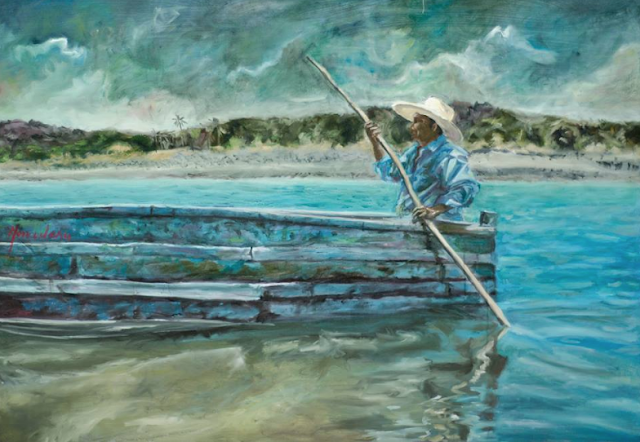 Born in Zapotillo of Loja province, Gabriel moved to the city of Loja in 2012 where he completed his higher studies in the visual arts career at the National University of Loja (UNL).

Thesis (Popular figures in the province of LOJA, as a reference for a pictorial work in the genre of portraiture) available here: unl.edu.ec/GABRIELVILLALTA.pdf 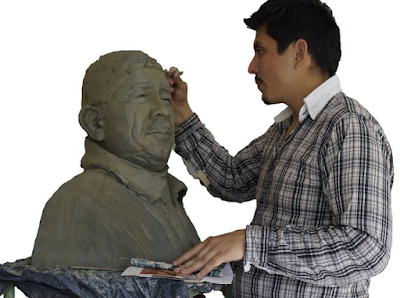 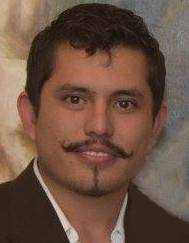 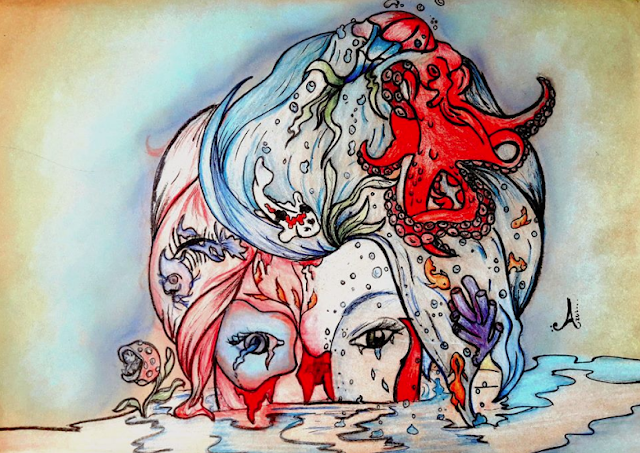